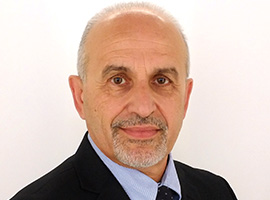 Victor has over 40 years’ experience in banking and financial services .

He started his career at the Central Bank of Malta, in 1975, and held various positions in, among others, Banking, Financial Control, Internal Audit and Investments Departments. In 1993 he joined Bank of Valletta Group where he was, among others, Head – Wealth Management Advisory and Head – Discretionary Portfolio Management. He was also a founding member of the Bank`s Trusts Committee.

Victor retired from the Bank in spring 2015. 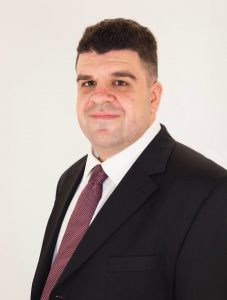 Angelo Micallef graduated as a lawyer from the University of Malta in 2011 and in 2012 obtained his warrant to practice as an advocate in Malta. His first professional experience was within a boutique law firm offering a variety of litigation and commercial legal services. Subsequently Angelo joined a local Corporate Services Provider as Director and MLRO where he served as a Director and Company Secretary to a variety of locally licensed entities. Angelo has also had experience as the Compliance Officer and MLRO of a local AIFM.

Angelo attended a variety of courses on AML and Compliance and obtained certification from STEP on Private Foundations and on Anti Money Laundering from the ICA. In 2018 he obtained a Master of Arts in Financial Services from the University of Malta.

Angelo first joined War Chest as its Company Secretary handling all the day to day activities of the company and its clients. He was subsequently appointed as Director and Compliance Officer in 2020. 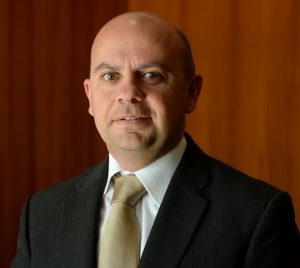 Robert Azzopardi is a Certified Public Accountant.  He has seven years’ experience in audit where he formed part of the assurance and advisory team at EY in Malta, one of the Big 4 accountancy firms. At EY, he was also assigned to other EY offices in Milan, Cleveland, London, Bermuda and Luxembourg. He was a Financial Controller and Fund Operations Manager for six years at Liongate Capital Management Limited in Malta, a fund of hedge funds investment manager.

Prior to joining War Chest Fiduciary Services Limited in October 2019, he was the Chief Financial Officer of Praude Asset Management Limited.

FIND OUT MORE ABOUT WAR CHEST